The Castles of Burgundy
by Stefan Feld

The Hundred Years’ war is over and the Renaissance is looming. Conditions are perfect for the princes of the Loire Valley to propel their estates to prosperity and prominence. Through strategic trading and building, clever planning, and careful thought, players add settlements and castles, practice trade along the river, exploit silver mines, farm livestock, and more in this classic Stefan Feld Eurogame.

How to Play:
1. Players take turns rolling two dice and choosing to move goods tiles from the game board to their player boards; from their player boards onto corresponding numbered and colored regions of their playing fields; to deliver goods in exchange for silverlings; or to take worker tiles.
2. Play continues, with players completing additional actions and noting victory points for each tile placed.
3. Five turns are taken per round, with additional victory points awarded for unused money and workers, undelivered goods, and percentage of settlement complete. The player with the most victory points after five rounds wins the game. 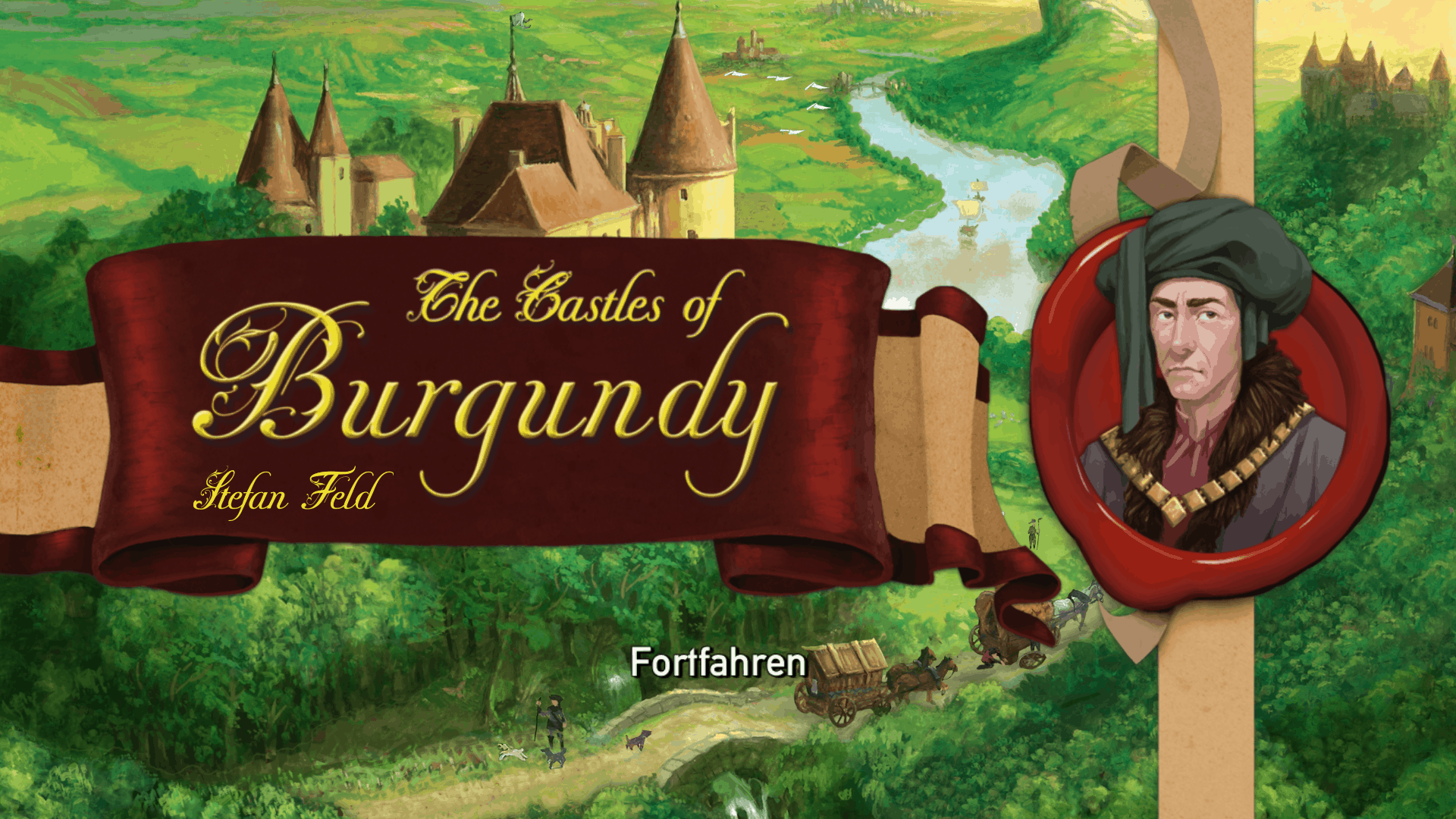 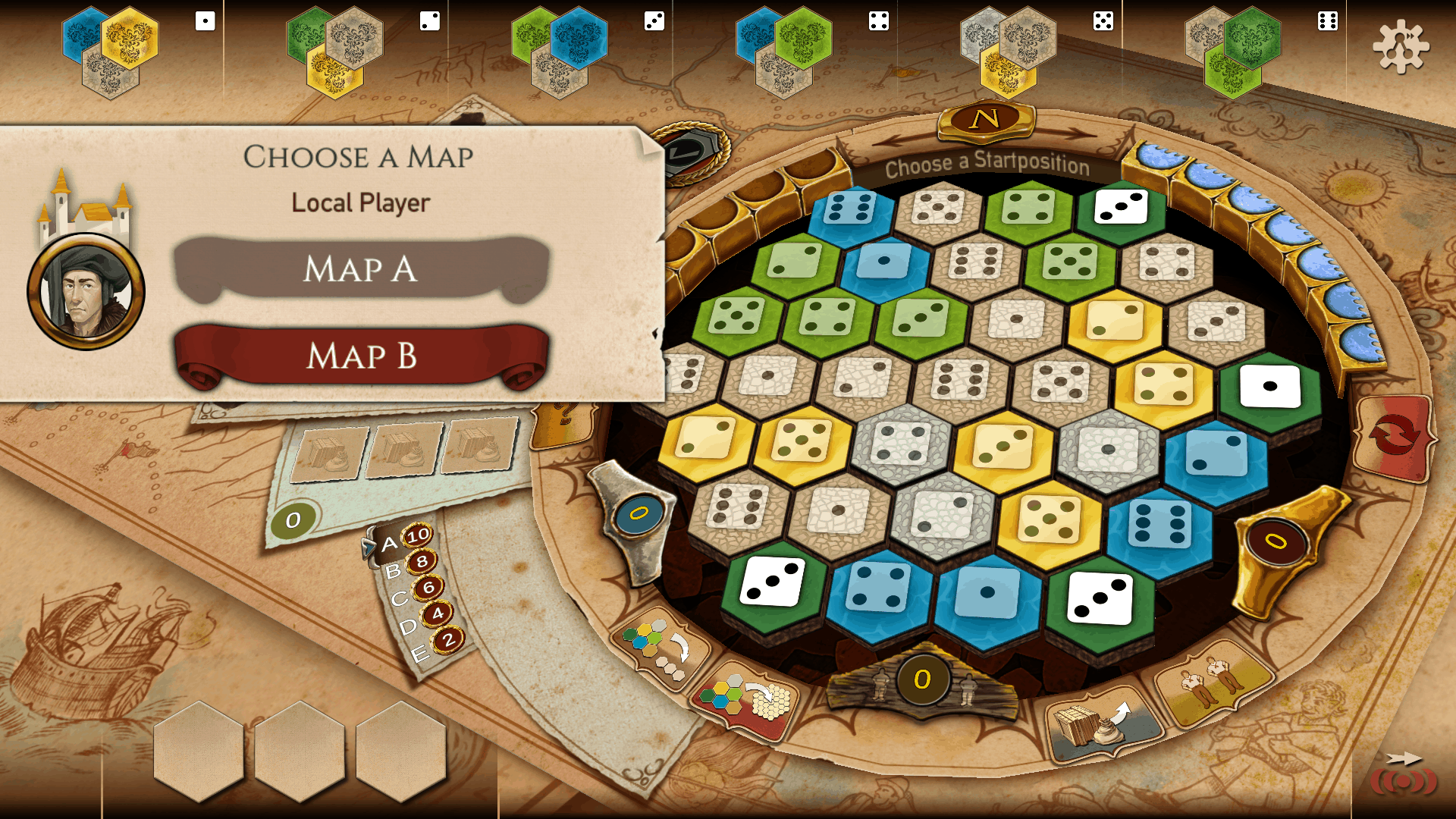 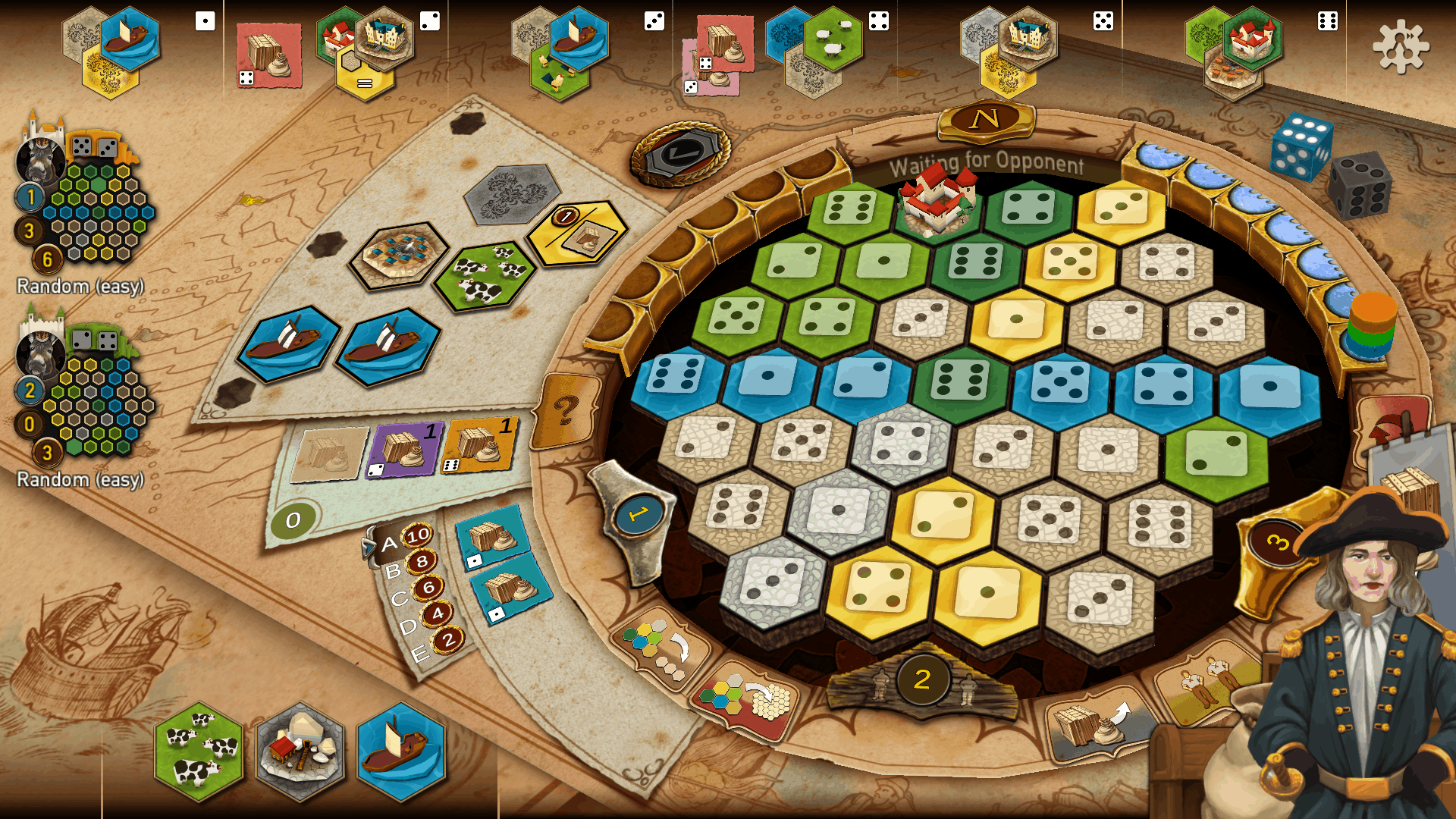 The Castles of Burgundy the App is now available on your app stores!

• 1 to 4 players
• Play in single-player with challenging computer opponents, against your friends in local multiplayer, or face players from all over the world in online mode!
• Learn the rules with our Interactive tutorial or even watch games of the top players on your device!
• Take your time in asynchronous game mode with push notifications and never miss a turn.
• Family friendly – non violent theme
• Easy interactive tutorial to learn the game from scratch
• Analyze your best games or learn tricks from the best with playback
• 3 different computer opponents
• uses the newest rules of the board game 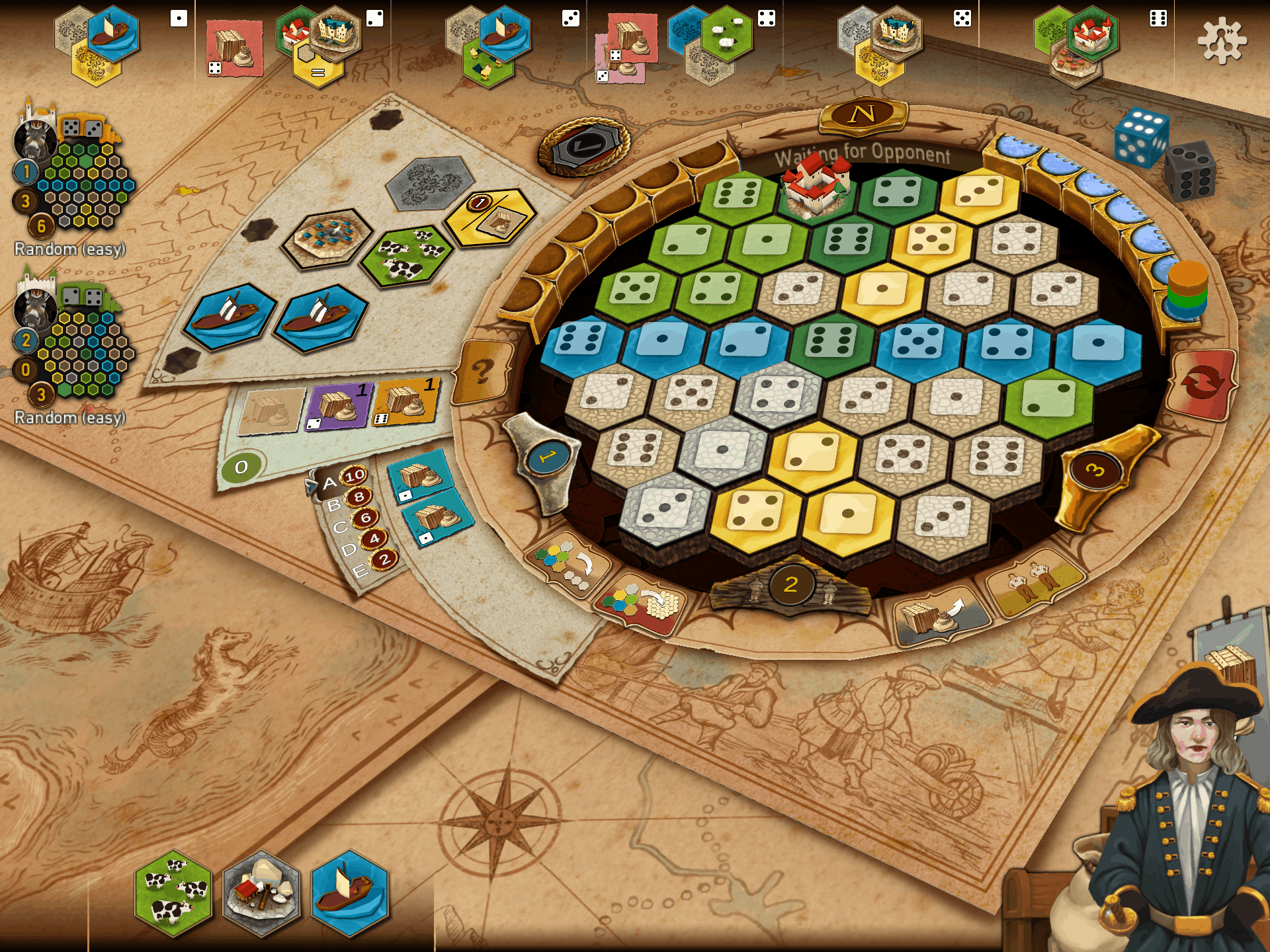 Please send your ideas, suggestions and questions to us – we love to hear from you:
support@digidiced.com